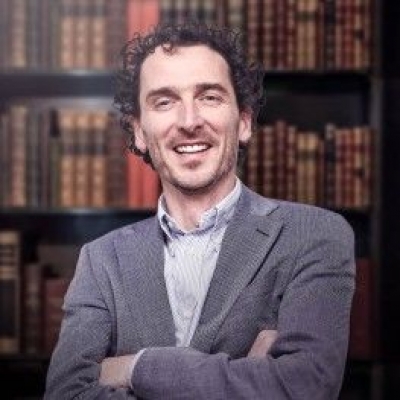 Joost was a tenured professor at Duke Law School (2002 –2008), served as legal officer at the World trade Organization (WTO) (1996 –2002) and practised law at a major Brussels law firm. From 2007 to 2014 he was Senior Advisor with the law firm of King & Spalding LLP, working on trade disputes and investor-state arbitration. Joost was the Murase Visiting Professor of Law at Georgetown University Law Center from 2014 to 2021 and Founding President of www.tradelab.org (2013 –2020). From 2015 to 2020, he was Co-Editor in Chief of the Journal of International Economic Law.

He appears on the roster of WTO panelists, as arbitrator under FTAs and the Energy Charter Treaty and is a Member of the ICSID Panel of Conciliators. In July 2020, he was appointed to the WTO’s pool of MPIA appeal arbitrators.

Joost received degrees from the Universities of Namur, Leuven, Oxford and Neuchâtel.