Libya, A Short Guide on The Conflict

Libya: A Short Guide to the Conflict, written by Sari Arraf, provides an overview of the current situation in Libya and key developments in 2017. It describes the many sources of the instability in the country from 2014 until today and provides an overview of the role and involvement of the various armed groups, as well as a mapping of foreign involvement in the Libyan conflict*.

*Foreign involvement does not necessarilly means that these countries are parties to the conflict from a legal perspective. For further information about who is a party to an armed conflict, consult our Rule of Law in Armed Conflicts online portal.

Domestic and international corruption, crime, smuggling, external intervention, the destabilizing role of militias and human rights violations are among the complex cause of instability in Libya as explained in the latest report of June 2017 issued by the UN Libya Experts Panel set up by UN Security Council in 2011.

This IHL Talk discussed the legal and political challenges faced by the country, including the protection of migrants and the role that different actors play in terrorism networks. 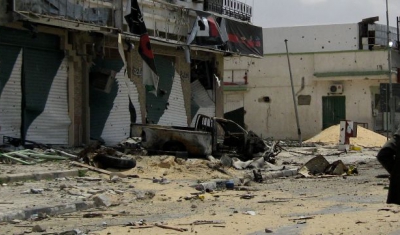 Libya: A Short Guide to the Conflict

Our new publication Libya: A Short Guide to the Conflict provides an overview of the current situation in Libya and key developments in 2017. It notably describes the many sources of the instability in the country from 2014 until today and provides an overview of the role and involvement of the various armed groups, as well as a mapping of foreign involvement in the Libyan conflict. 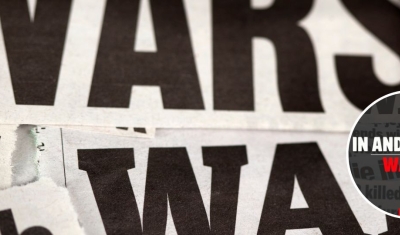 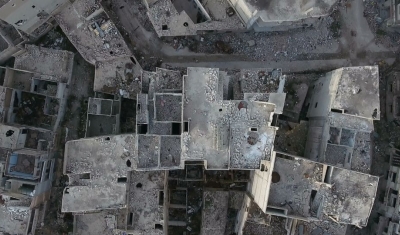 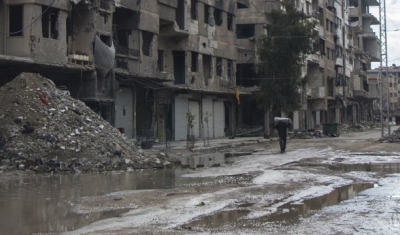