Launched in 2016, this project aimed to identify whether to what extent and under what circumstances armed non-state actors incur obligations under international humanitarian law (IHL) and international human rights (HR) law. It will thus provide guidance for a more systematic approach when addressing HR abuses and violations of IHL by those actors.

This research project was carried out by Annyssa Bellal. 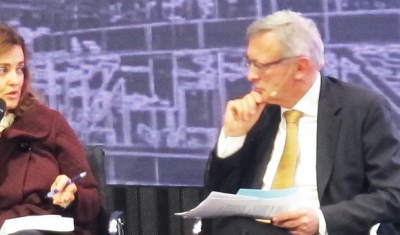 Human Rights Obligations of Armed Non-State Actors: An Exploration of the Practice of the UN Human Rights Council

The great majority of contemporary armed conflicts are fought between states and armed non-state actors (ANSAs) or between ANSAs. Against this background, the HRC has increasingly reported on ANSAs both in country and thematic resolutions. In some sessions, the HRC has adopted resolutions that directly address one or more ANSAs. For instance, resolution S-22/1 of September 2014 specifically covered the organisation known as ‘Islamic State’ and associated groups in Iraq, and in May 2015 resolution S-23/1 considered Boko Haram in ‘affected States’.

The publication describes the current legal framework applicable to ANSAs. It explores the practice of the HRC and makes recommendations that may be of interest to States, NGOs, and other stakeholders, including when they negotiate resolutions at the HRC.

‘This publication demonstrates that the practice of intergovernmental organizations such as the UN strongly suggests that ANSAs must also respect human rights law when they exercise elements of governmental functions or have de facto control over territory and a population’ underlines Dr Annyssa Bellal, Strategic Adviser on International Humanitarian Law at the Geneva Academy and author of the In-Brief.

As a consequence, the In-Brief recommends not using the distinction between the terms ‘abuses’ v. ‘violations’ when assessing or denouncing the behavior of ANSAs with regard to human rights, thereby avoiding giving any impression that all categories of ANSAs, including de facto authorities, might be free of human rights obligations.

It also recommends the HRC to avoid branding ANSAs as ‘terrorist’, regardless of their nature and motivation, as this all-encompassing denomination may create difficulties and dilemmas on a both legal and policy plane.

Finally, it suggests that more research is needed to develop a shared and more comprehensive understanding of the notion of de facto authorities, and identify the content of human rights norms that might be binding on ANSAs.

An Expert Seminar to Discuss the Human Rights Responsibilities of ANSAs

Academics, civil servants and governmental representatives discussed the human rights responsibilities of ANSAs, building upon our In-Brief No. 7 Human Rights Obligations of Armed Non-State Actors: An Exploration of the Practice of the UN Human Rights Council and the Harvard Law School Program on International Law and Armed Conflict (PILAC) study on Armed Non-State Actors and International Human Rights Law: an analysis of the practice of the UN Security Council and UN General Assembly.

Participants debated selected human rights issues and ANSAs, including the prohibition of torture and other cruel, inhuman or degrading treatment, the right to life, non-discrimination against women, the sources of obligations, the value-added of human rights obligations by ANSAs, the role of states and international institutions like the HRC andn the UN Security Council, accountability and ANSAs' perception and engagement. The report of the seminar provides a summary of the main issues discussed, compiled thematically. 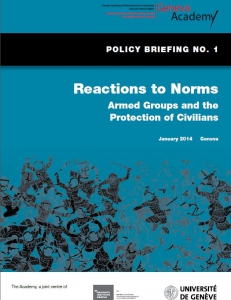 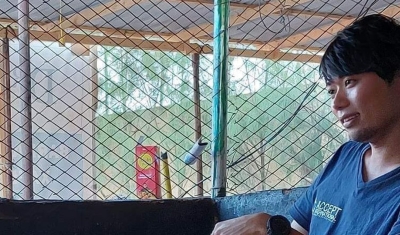 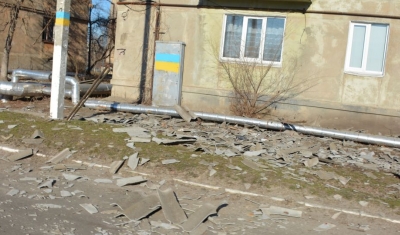