RULAC: Update on the Non-International Armed Conflict in Turkey 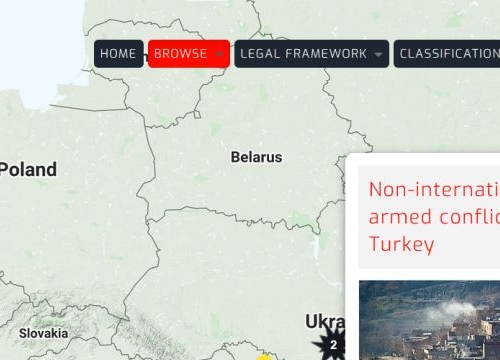 Our Rule of Law in Armed Conflict (RULAC) online portal has been monitoring the non-international armed conflict (NIAC) in Turkey – which opposes the Turkish army and the Kurdistan Workers' Party (PKK) – since it resumed back in July 2015. It also monitors the spillover of this conflict into Syria and Iraq, where Turkey’s action is intertwined with the NIACs that are taking place in both countries.

The RULAC entry on this conflict has been updated with a section on the origins of the conflict – which started back in the 1980s –, information about the evolution of the conflict in 2019-2020, and an analysis as to whether the TAK (Teyrêbazên Azadîya Kurdistan, the Kurdistan Freedom Hawks), a splinter group of the PKK, is also a party to this NIAC.

Two criteria are used to assess whether a situation of armed violence amounts to a NIAC under international humanitarian law (IHL): the level of armed violence must reach a certain degree of intensity that goes beyond internal disturbances and tensions, and at least one side to the conflict must be a non-state armed group that exhibits a certain level of organization.

‘Our analysis shows that for 2019-2020 we can still classify the armed violence between the Turkish armed and security forces and the PKK as a NIAC. We do so in light of the PKK’s level of organization, the frequency of attacks by both parties, as well as the number of casualties and people forced to leave the areas affected by violence’ explains Dr Chiara Redaelli, Research Fellow at the Geneva Academy.

A NIAC Between Turkey and the TAK?

The TAK (Teyrêbazên Azadîya Kurdistan, the Kurdistan Freedom Hawks) is a Kurdish youth organization and a splinter group of the PKK. Founded in 1999 following the arrest of Abdullah Öcalan, it officially separated from its mother organization in 2004.

The TAK targets in particular civilians, especially tourists, and Turkish police officers. It is reported that the TAK carried out its first attack on a tourist bus in Aydın on 17 July 2005, after the Turkish security forces had launched intensive military operations in the Kurdish regions in the spring of the same year. Since then, the TAK has conducted over a dozen terrorist acts and has increased its armed activities – with a break between 2010 and 2015, as it did not want to endanger the negotiations that took place between the Turkish government and the PKK. After the peace process’s failure in summer 2015 and following large-scale military offensives carried out against the PKK in Cizre, Silopi, and other towns in the Southeast, the TAK resumed its armed struggle.

There is little information regarding the organization of the TAK. It is reportedly organized in small cells and its members receive their paramilitary training in the Kurdish areas in northern Syria (e.g. Kobane) under the control of the YPG, considered by Turkey as the Syrian arm of the PKK.

‘Due to the limited information at our disposal regarding the organization of the group and the fact that armed confrontations with the Turkish armed forces appear limited, we concluded that the TAK is not a party to a NIAC against Turkey’ underlines Dr Chiara Redaelli.

‘However, this does not imply that the TAK’s acts of violence and those of Turkish forces against them are not governed by IHL of NIACS due to the nexus that exists between these acts and the ongoing NIAC in Turkey that opposes Turkish armed forces and the PKK’ she adds. 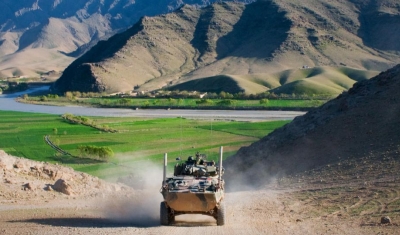 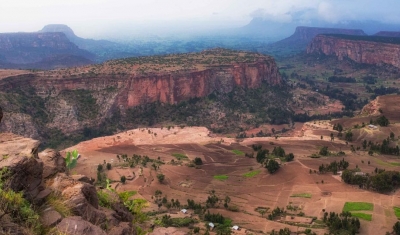 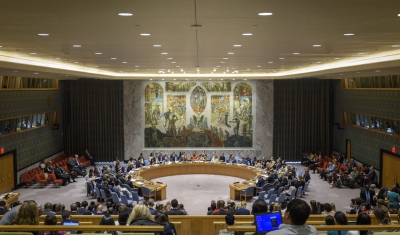