Oxford Guide to International Humanitarian Law: Contributions by our Professors and Experts

Six out of the 18 chapters of the new Oxford Guide to International Humanitarian Law – edited by Ben Saul and Dapo Akande – have been written or co-written by Geneva Academy’s professors or experts.

‘This new book provides a comprehensive overview of international humanitarian law (IHL), illustrates how this law has developed and how it applies in practice. As an accessible guide to the field, it is meant to become a reference for professionals and advanced students interested in IHL and its application’ underlines Professor Marco Sassòli, Director of the Geneva Academy.

‘The fact that many of our teachers and experts contributed to this important book shows that the Geneva Academy is an international reference in the field of IHL’ he adds. 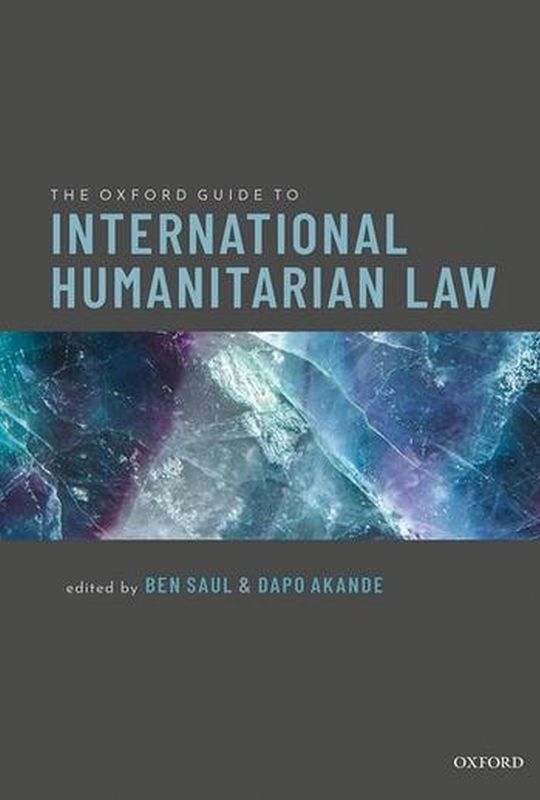 Jean-Marie Henckaerts, Head of the International Committee of the Red Cross project to update the Commentaries on the Geneva Conventions of 1949 and their Additional Protocols of 1977, discusses in the first chapter of the book the history and sources of IHL, which is also the subject of his course in our LLM in IHL and Human Rights.

Professor Gloria Gaggioli, who teaches courses in our LLM and Executive Master in International Law in Armed Conflict, and Nils Melzer, our Swiss Human Rights Chair address methods of warfare in chapter 10.

Jelena Pejic, Senior Legal Adviser at the ICRC – who co-authored the Guidelines on Investigating Violations of IHL: Law, Policy, and Good Practice published by the Geneva Academy and the ICRC – covers the question of detention in armed conflicts in chapter 12.

And last but not least, our Director Professor Marco Sassòli covers the interplay between IHL and human rights in the last chapter of the book. 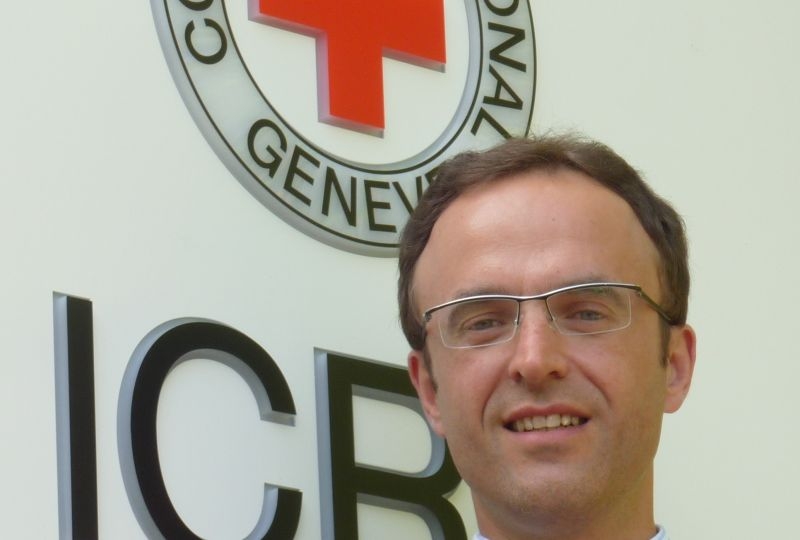 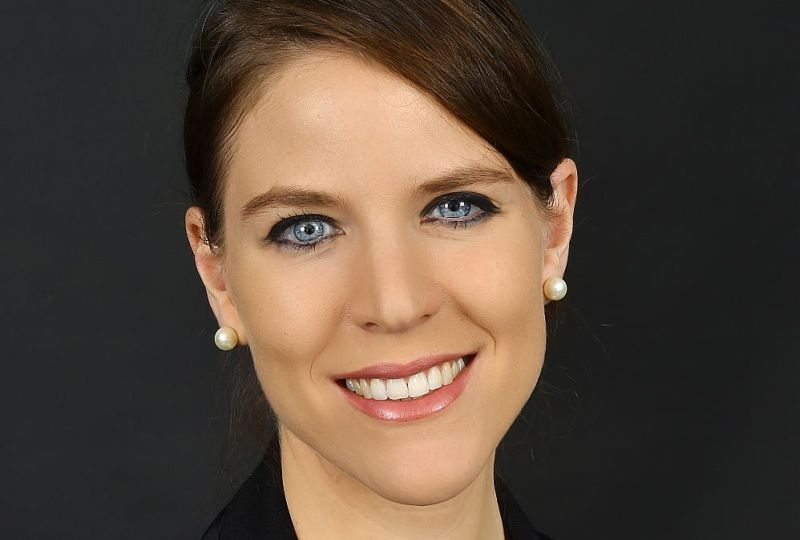 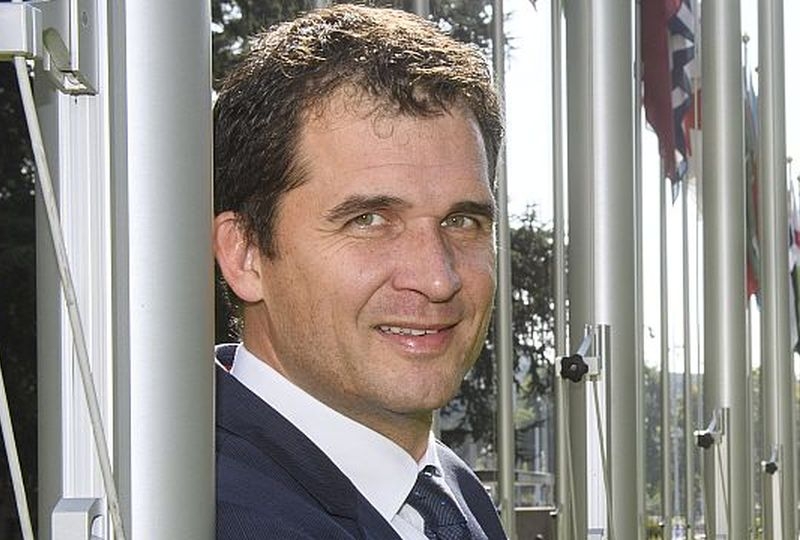 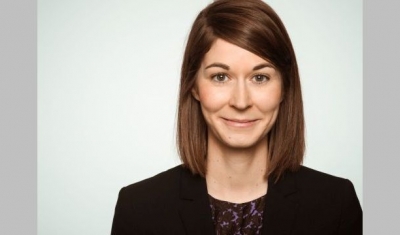 Katja Schöberl is the IHL Legal Adviser for the German Red Cross in Berlin. In this interview, she tells about the programme and what it brought to her career. 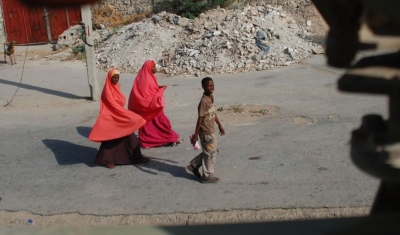 Our RULAC online portal provides a detailed analysis and legal classification of this conflict, including information about parties and applicable international law. 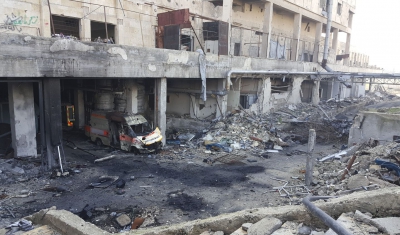