Sandesh Sivakumaran is a Professor of International Law at the University of Cambridge, the Co-Deputy Director of the Lauterpacht Centre for International Law, and a Fellow of St Edmund’s College, Cambridge. He is the 2022 Lieber Scholar at the Lieber Institute, West Point.

Sandesh advises and acts as an expert for a range of states, international organizations and non-governmental organizations. He is a member of the Reading Committee of the ICRC’s Commentaries on the Geneva Conventions and Additional Protocols, a member of the advisory board of Geneva Call, and was a member of the Core Group of Experts for the Oxford Guidance on the Law Relating to Humanitarian Relief Operations in Situations of Armed Conflict. He has also worked at the International Court of Justice, the International Criminal Tribunal for the former Yugoslavia, and the Special Court for Sierra Leone. 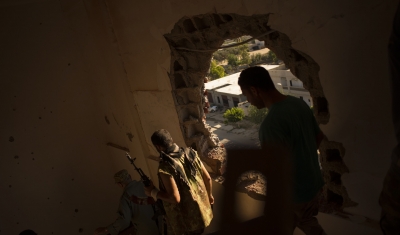 This course considers the status, responsibilities, and entitlements of non-state armed groups in different branches of international law. 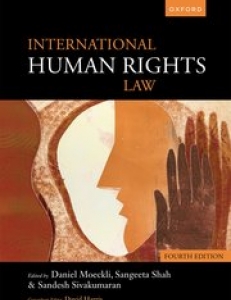 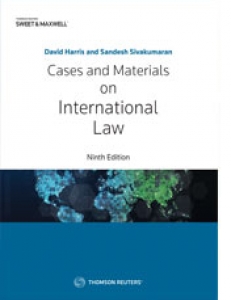 Cases and Materials on International Law 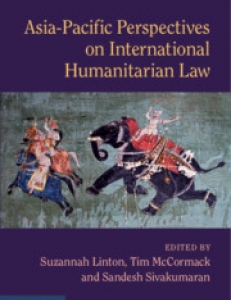 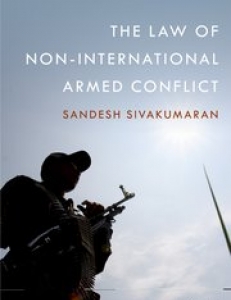 The Law of Non-International Armed Conflict