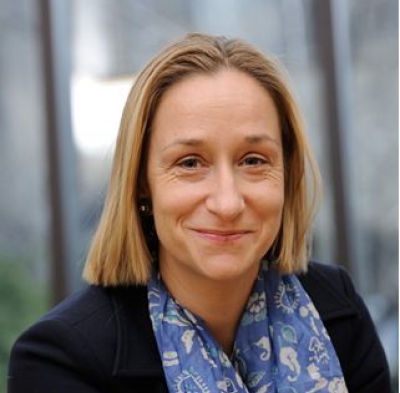 Director of the Policy, Strategy and Knowledge Department at the International Federation of Red Cross and Red Crescent Societies (IFRC)

Cécile Aptel is Senior Legal Policy Adviser to the UN High Commissioner for Human Rights,  and  Associate Professor of International Law at the Fletcher School of Law and Diplomacy.

As a leading expert in international criminal justice, transitional justice and child rights, she has over 20 years’ experience in legal, policy and humanitarian matters, working for several UN entities, the European Union, think tanks and NGOs. She joined the then newly-established UN international tribunals for the former Yugoslavia and for Rwanda, where she worked for 10 years in different legal and policy roles and participated in the drafting of several of the first key judgments, including that on the crime of genocide. She also directly contributed to the establishment of the State Court of Bosnia-Herzegovina’s War Crimes Chamber (2005) and the Special Tribunal for Lebanon (2006).

Professor Aptel has participated in various international investigations of international crimes, gross human rights violations and terrorism. This includes work at the UN International Independent Investigation Commission in Lebanon, where she directed the legal services, and at the UN Office of Internal Oversight. She has been a consultant for the International Center for Transitional Justice (ICTJ) and the UN Office on Drugs and Crimes, advising on rule of law and judicial reform in several countries, including the Democratic Republic of the Congo.

Professor Aptel also established and directed ICTJ’s Children and Youth Program. She was awarded the 2010 Jennings Randolph Senior Fellowship by the United States Institute of Peace. 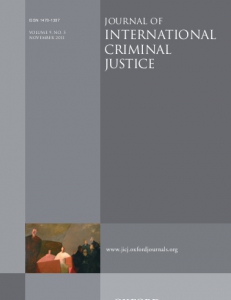 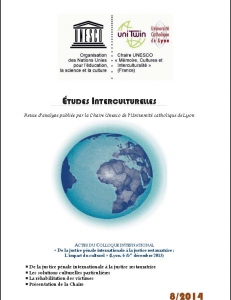 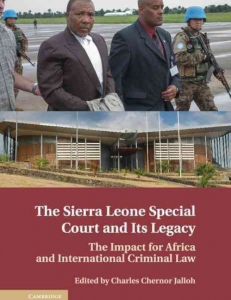 Unpunished Crimes: The Special Court for Sierra Leone and Children

‘Prosecutorial Discretion at the ICC and Victims’ Right to Remedy: Narrowing the Impunity Gap’, Journal of International Criminal Justice