Regulation of Weapons and their Use in Military Operations 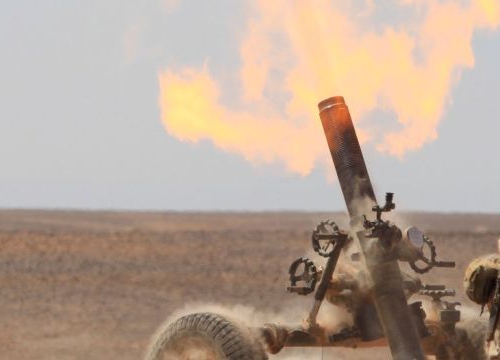 For this fourth military briefing, Capitaine de Vaisseau Erwan Roche, who formerly served in the Arms Control division of the Defense Staff, will brief the audience on the main principles that govern the choice of means and methods of warfare (international humanitarian law principles and principles of military strategy) and provide an overview of some selected weapons used in current operations.

He will also share his views on legal and policy considerations in relation to future weapons such as autonomous weapons, cyber weapons and non-lethal weapons.

The Military Briefings are open to Geneva Academy’s students only. Interested students need to register to attend this event. 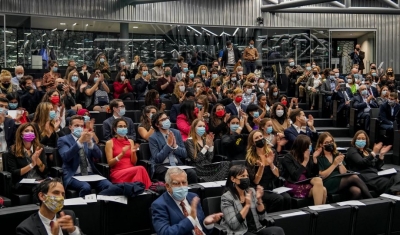 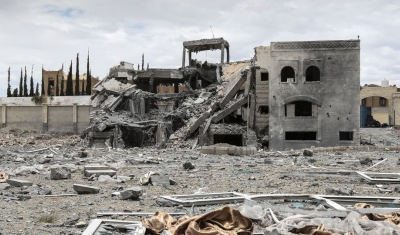 In his new book War, our Former Director and Faculty Member Professor Andrew Clapham discusses the relevance of the concept of war today and examines how our notions about war continue to influence how we conceive rights and obligations in national and international law. 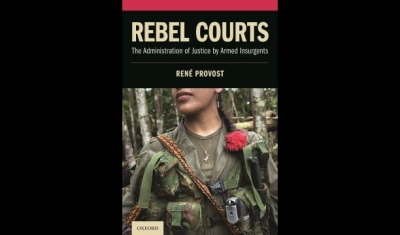 In this online book launch – part of our IHL Talk series – Professor René Provost will discuss with leading scholars in IHL and human rights the legal and practical challenges related to the administration of justice by armed groups. 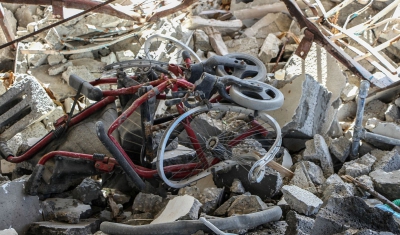 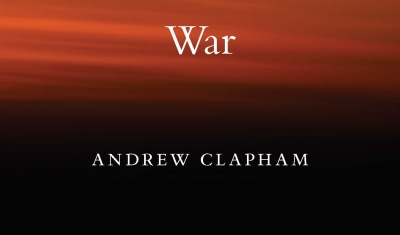