How Does Operational Law Constrain the Use of Force in Military Operations? 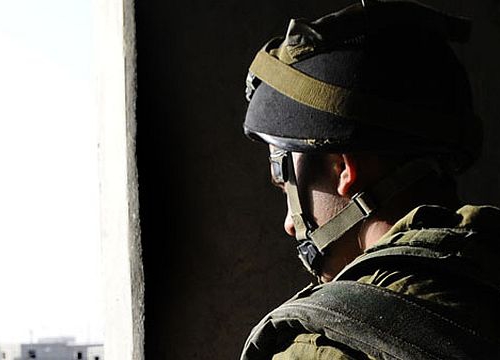 In today’s environment, armed forces have to take on a wide array of missions, ranging from combat to humanitarian relief operations, and including peacekeeping and peace enforcement operations. These multifaceted missions and their outcomes are shaped by an increasingly broad and complex body of norms. The law of military operations, also called “operational law”, refers to the body of international, national legal and even hybrid rules applicable to the planning and conduct of military operations. What are the main sources and norms constituting the body of operational law? How does operational law authorize or constrain the use to lethal force in combat and other operations? What is the scope of soldiers’ right to self-defense? How does it relate to human rights or international humanitarian law norms regulating the use of force?

This third Military Briefing aims to untangle the web of rules applicable to the use of lethal force by the military. Dr. Aurel Sari from the University of Exeter will provide a general overview of the law of military operations as a field of study and practice, including its main branches and sources. In discussion with Dr. Gloria Gaggioli, he will reflect on some of the questions which most critically impact the legality of lethal force, such as the applicability of the human right to life to air operations, or the scope of soldiers’ right to self-defense and its relevance in today’s military operations. 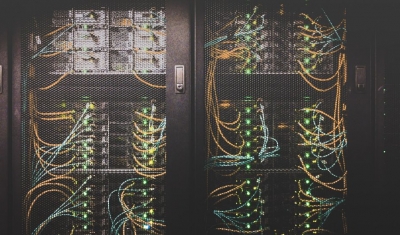 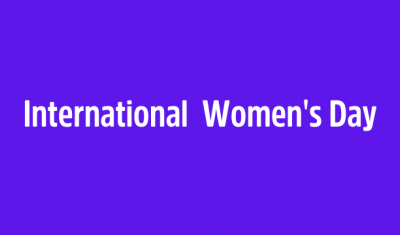 The Women Who Teach and Work at the Geneva Academy

On International Women's Day, meet the women who work and teach at the Geneva Academy. 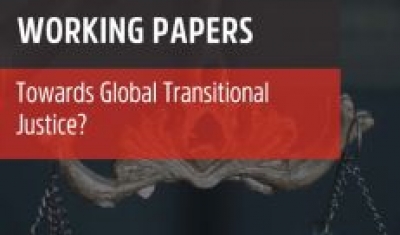