The International Criminal Court – At a Turning Point? 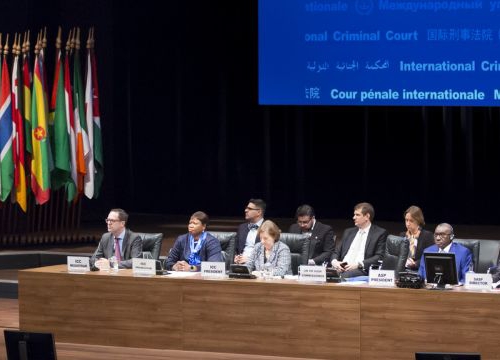 It has been several months that numerous states have expressed their disappointment and enmity toward the International Criminal Court (ICC), announcing their withdrawals or nullifying their signatures on the Rome Statute that established the Court.

What impact would these recent events have on the ICC’s future? How should one address the critiques expressed by these states as well as by other states still parties to the Rome Statute? How should the ICC and the states supporting it respond to this? What measures should be adopted in order to prevent a contagious effect?

The panel will debate these questions, followed by a discussion with the public.