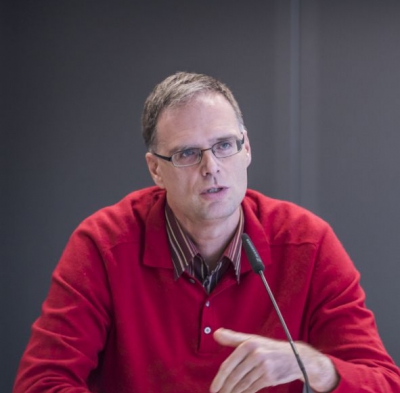 Professor of Public International Law at the Law Faculty, University of Geneva

Robert Kolb has been Professor of Public International Law at the Law Faculty, University of Geneva since 2007.

He is a leading expert in international law and international humanitarian law and has published several books and articles on these topics in English, French, German and Italian.
In 2011, he acted as a counsel for the German government in the Jurisdictional Immunities (Germany v. Italy) case at the International Court of Justice (ICJ).

Prior to 2007, Professor Kolb worked as a legal adviser to the International Committee of the Red Cross (ICRC) and Swiss Federal Department of Foreign Affairs. He was also Secretary of the Institute of International Law and a member of the Board of Directors of the University Centre for International Humanitarian Law, which became the Geneva Academy in 2007. 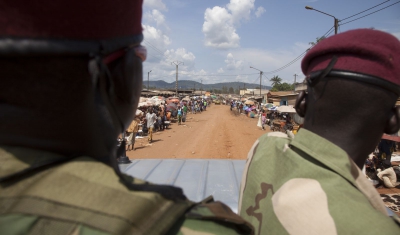 This course examines the sources of international humanitarian law (IHL). It provides an introduction to the key principles and terminology of IHL. 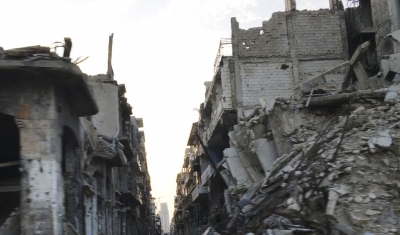 This course, which can be followed in Geneva or online, examines the conduct of hostilities in situations of international armed conflict, also known as the Law of The Hague. 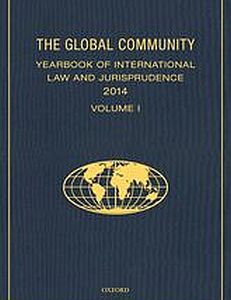 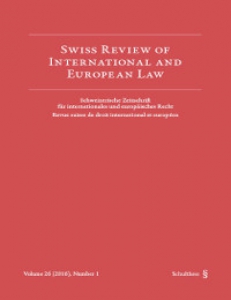 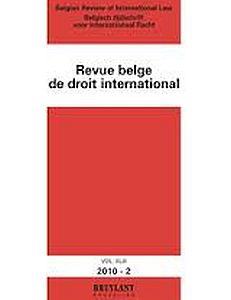