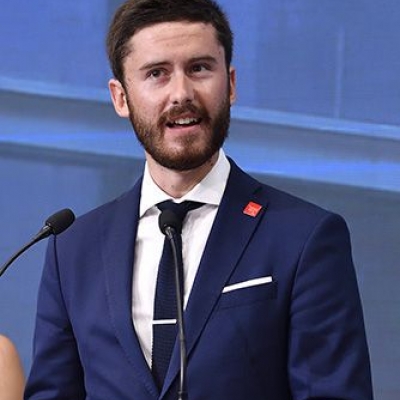 A PhD candidate at the Graduate Institute of International and Development Studies, Cyprien Fluzin's research focuses on international legal issues arising from the participation of foreign ‘terrorist’ fighters in the armed conflicts in Syria and Iraq.

Prior to starting his PhD, Cyprien was a Fulbright and Arthur Sachs scholar at Harvard Law School, where he received an LLM. degree and worked as a research assistant for Harvard’s Program on International Law and Armed Conflict. Cyprien previously worked for the International Committee of the Red Cross in Geneva on protection issues related to the Syrian and Iraqi conflicts, as well as Guantanamo. He was an assistant to Mr Valencia-Ospina at the UN International Law Commission, and an intern at the UN Office of the High Commissioner for Human Rights, the European Court of Human Rights, and the Council of Europe.

Cyprien received his undergraduate law degree from the University of Strasbourg, after completing part of his degree at Trinity College Dublin in Ireland. He also holds a master’s degree in international law from the Graduate Institute, as part of which he spent some time at the University of California, Los Angeles (UCLA).