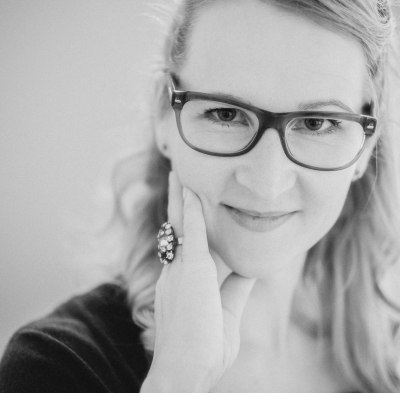 Her areas of expertise include legal anthropology, international human rights, the history of human rights, migration and the UN treaty body system.

She co-edited ‘Revisiting the Origins of Human Rights’ (CUP 2015 with Pamela Slotte), and is the author of several articles and chapters in leading international journals including the European Journal of International Law, PoLAR: Political and Legal Anthropological Review and Migration Studies (forthcoming). She is also the co-founder and editor-in-chief of Allegralaboratory.net, a leading online publication in anthropology founded in 2013.

Dr Halme-Tuomisaari has conducted extended fieldwork at the UN Human Rights Committee, as well as archive sources on the drafting of the Universal Declaration of Human Rights. In 2016 she was a visiting fellow at the University of Witwaterstrand, Johannesburg, studying the role of the UN treaty body system in South Africa.

Dr Halme-Tuomisaari holds a PhD in Social Anthropology and an LLM in Public International Law, both from the University of Helsinki. She has been awarded several fellowships for her research, including by the Academy of Finland, the Kone Foundation, and the Max Planck Institute for Social Anthropology (Halle/Saale). 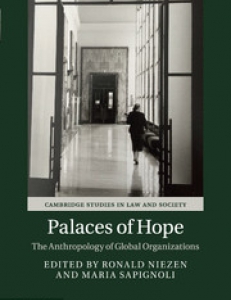 Embodied Universalism at the UN Human Rights Committee: Meeting the World at the Palais Wilson 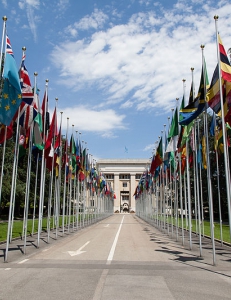 Toward a Lasting Anthropology of International Law / Governance 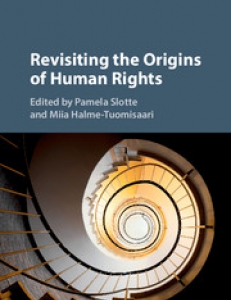 Revisiting the Origins of Human Rights