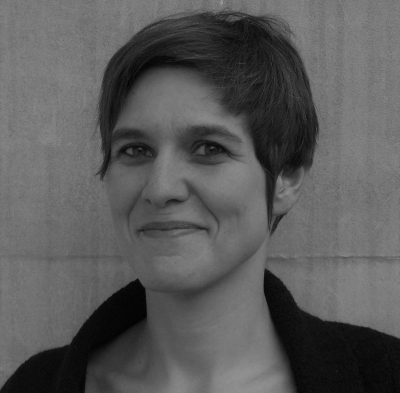 Co-Head of the Dealing with the Past Programme at Swisspeace

Elisabeth Baumgartner is a lawyer specialized in international criminal law and transitional justice. Since 2011, she is the co-head of the Dealing with the Past programme at swisspeace. She is also regularly organizing workshops and trainings on transitional justice and dealing with the past in Europe, Africa and Asia, both for civil society and state actors. Elisabeth has worked on the development of policy recommendations related to the right to know together with the International Committee of the Red Cross (ICRC), the UN Office of the High Commissioner for Human Rights (OHCHR) and the Special Rapporteur on the promotion of truth, justice, reparation and guarantees of non-recurrence.

Before joining swisspeace, she worked as a delegate and head of sub-delegation for the ICRC in Africa and South America, and as a trial attorney for the Office of the Prosecutor of the Special Court for Sierra Leone.

Elisabeth has worked extensively on transitional justice issues in a number of contexts both with civil society actors and state representatives, in particular, on enforced disappearance/missing persons, justice and accountability, truth seeking, reintegration of child soldiers, as well as the development of transitional justice strategies. She has worked in a number of conflict and post-conflict contexts, such as Colombia, Ethiopia, Sierra Leone, the Balkans, the Caucasus, Northern Ireland, and Tunisia with national and international actors, such as the Truth and Dignity Commission in Tunisia, the Commission on Human Rights of the Philippines, civil society actors in the Caucasus and with the International Criminal Tribunal for the former Yugoslavia (ICTY).